The National Coordinator for Canada is Chris Rzepa (email kidslitquizcanada[at]gmail.com).

The Kids' Lit Quiz Canada website can be found at kidslitquiz.ca

The winners of the 2020 National Final are St Michael’s University School. 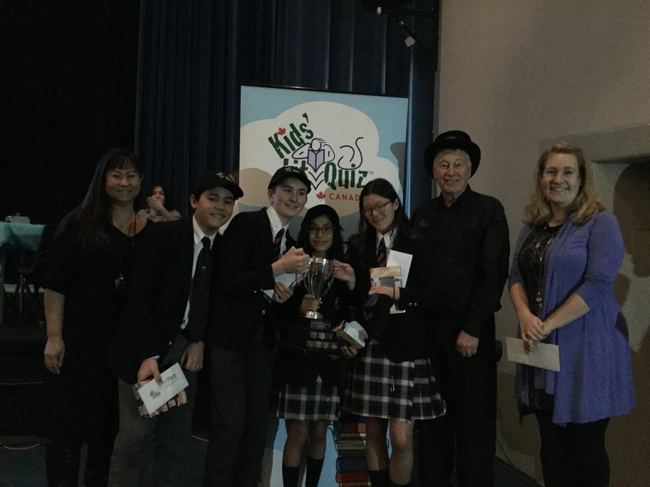 Future heats/finals will be added here as soon as they are finalised. Please check back regularly, or view our Google Calendar or subscribe to our RSS feed.

You can view full details of past Canada heats/finals on the Schedule of Heats and Finals.

Photos from Canada heats and finals can be found on our Photo Galleries page.

From the 2013 Canadian National Final 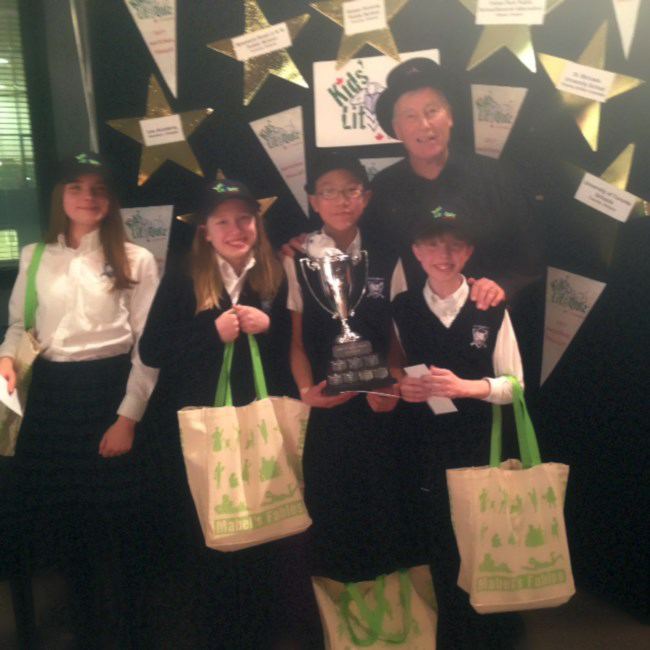