On 19th May 2021 we had a great night of festivities celebrating thirty years of the KLQ, which started in Hamilton 30 years ago.

Here are some photos from the celebration: 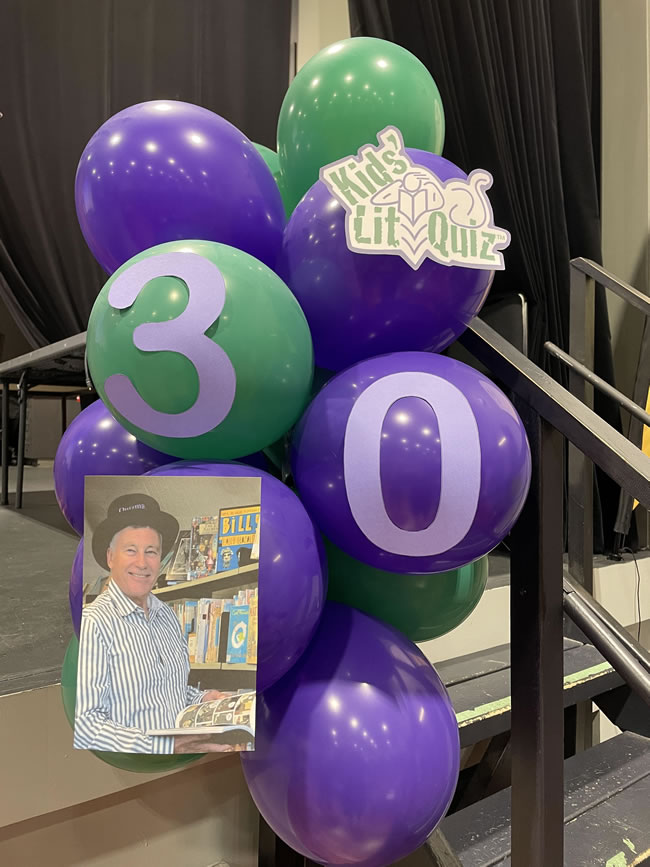 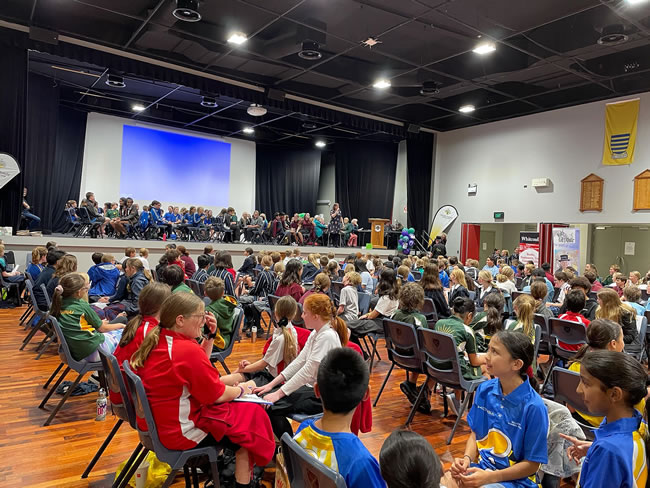 There were so many teams at the Waikato Heat, held at Southwell School in Hamilton, that we had to place twelve of them on the stage! 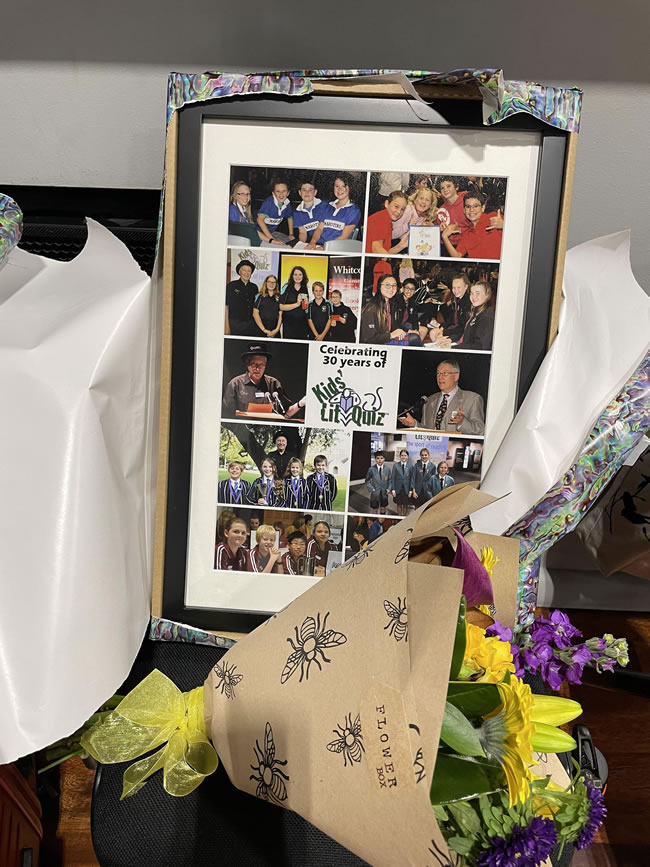 Quizmaster Wayne was presented with a special photographic montage to celebrate 30 years of KLQ. 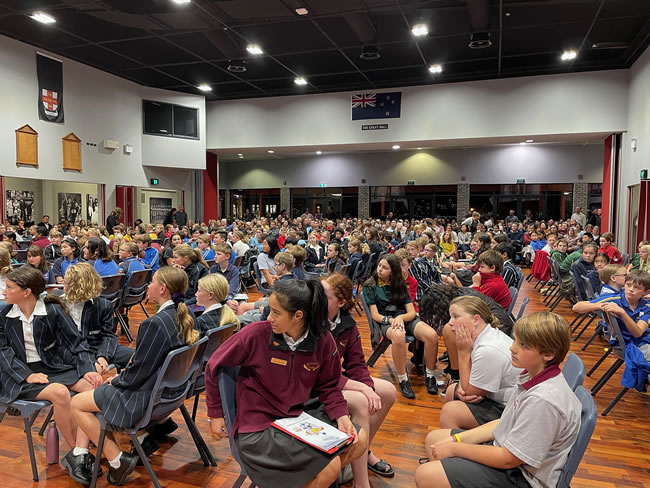 Some of the huge turnout of participants in the Waikato Heat at Southwell School in Hamilton. It was in Hamilton that KLQ first started, thirty years ago. 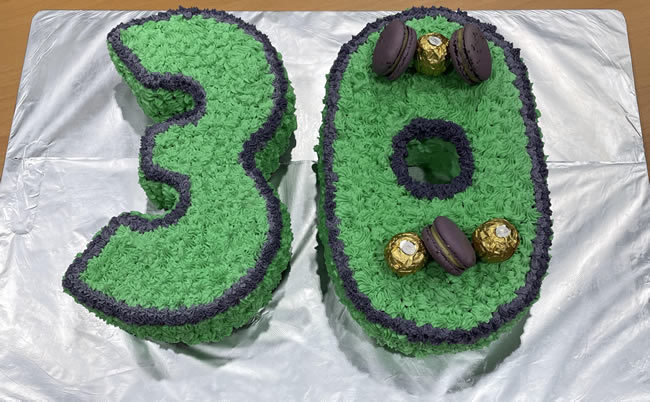